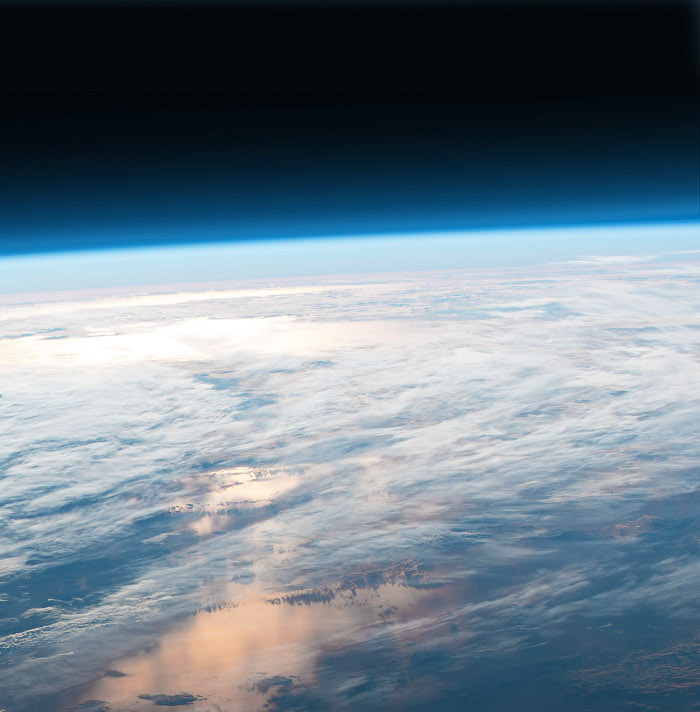 The UN says a new satellite system will be used to track methane emissions from space.

It will use state-of-the-art satellite data to identify major emission events, notify relevant stakeholders, and support and track mitigation progress.

Beginning with very large point sources from the energy sector, MARS will integrate data from the rapidly expanding system of methane-detecting satellites to include lower-emitting area sources and more frequent detection.

Data on coal, waste, livestock and rice will be added gradually to MARS to support Global Methane Pledge implementation.

Methane is a powerful greenhouse gas, contributing at least a quarter of today’s climate warming.

According to the Intergovernmental Panel on Climate Change, the world must cut methane emissions at least 30 per cent by 2030 - the goal of the Global Methane Pledge - to keep the 1.5°C temperature limit within reach.

Developed in the framework of the Global Methane Pledge Energy Pathway - with initial funding from the European Commission, the US Government, Global Methane Hub, and the Bezos Earth Fund – MARS will allow UNEP to corroborate emissions reported by companies and characterise changes over time.

MARS will be implemented with partners including the International Energy Agency, and the UNEP-hosted Climate and Clean Air Coalition.