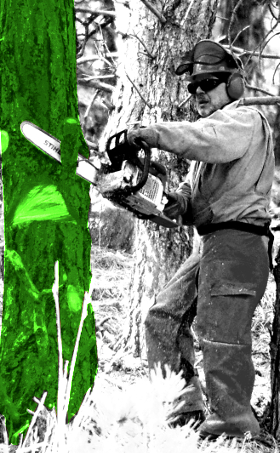 Reports say the federal Coalition began planning to transfer environmental powers to states months before a review that was meant to inspire the move.

This was before a review of Australia’s Environment Protection and Biodiversity Conservation Act, which the government used as the basis when it eventually announced the plans to transfer power.

A spokesperson for the Wilderness Society said it appears that the national environmental laws were “aimed at delivering a predetermined outcome”.