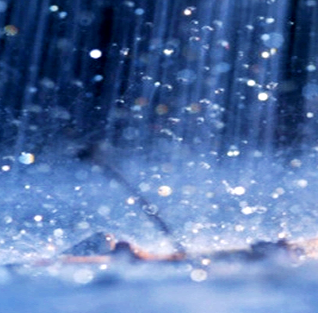 Rapid rain bursts in Sydney are predicted to intensify by 40 per cent.

Rapid rain bursts, also referred to as “sub-hourly heavy rainfall”, are destructive short bursts of rain that overwhelm roads, gutters and drainage systems in as little as 10 minutes. Utilising weather radar data over Sydney, Australia and overlapping radars over Newcastle, Terrey Hills and Wollongong, the researchers identified a 40 per cent increase in the intensity of rapid rain bursts over 20 years.

“Previously, it was not possible to get this kind of data about rapid rain bursts” says Dr Hooman Ayat from the University of Melbourne.

“Previously, rain gauges, climate models and satellites have struggled to accurately identify rain bursts on such small time scales. However, our new data analysis technique was able to take historical weather radar data to get a much stronger picture of these rapid rain bursts.

“It was a shock to see these rapid rain bursts intensify 40 per cent in only 2 decades over Sydney, something we would not have found out using traditional methods.”

“You’ve got to use radars to get a result like this,” he said.

“It’s only starting to happen now. It’s happening in other countries too - that research communities are getting ahold of this mammoth dataset and taming the beast, but it’s taken some time for this to happen.

“It’s important because it affects people. It’s a scientific mystery that we need more work on to understand better. We’ve identified this in Sydney, we’d like to see this technique used in other cities around the world.”