Exxon shown to have known early 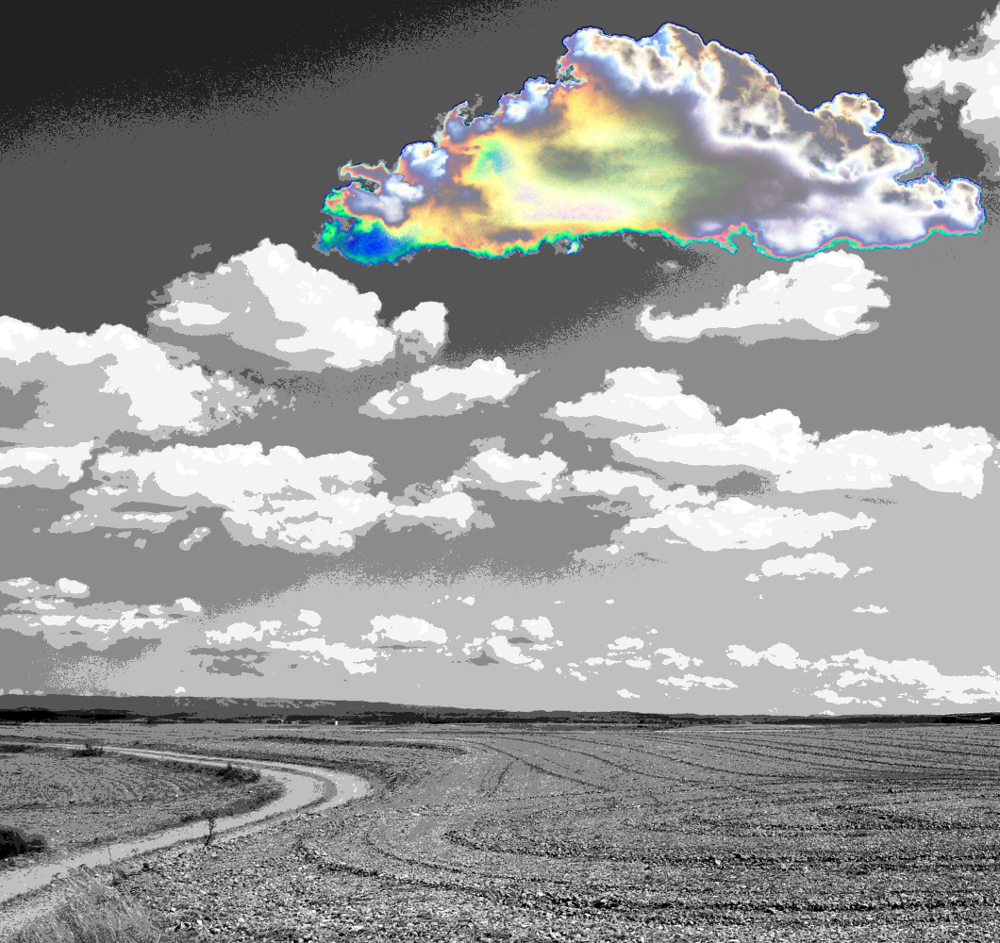 Three academics from Harvard and the University of Potsdam in Germany have published a study providing evidence that Exxon Mobil predicted global warming with incredible accuracy beginning in the late 1970s.

It adds new details to previous reporting about how Exxon acknowledged human-caused climate change internally while denying it in public.

“Specifically, what’s new here is that we put a number on - and paint a picture of - what Exxon knew and when,” said study co-author Geoffrey Supran, who worked as a research associate at Harvard when he did this work.

“This corroborates and adds statistical precision to the prior conclusions of scholars, journalists, lawyers, and politicians.”

The phrase and hashtag ‘ExxonKnew’ have become a rallying cry after previous reporting from Inside Climate News and others showing that Exxon publicly contradicted its own understanding of climate science.

Exxon Mobil says the “ExxonKnew” movement is a “coordinated campaign” working to “stigmatize” the oil company, “creating the false appearance that ExxonMobil has misrepresented its company research and investor disclosures on climate change to the public.”