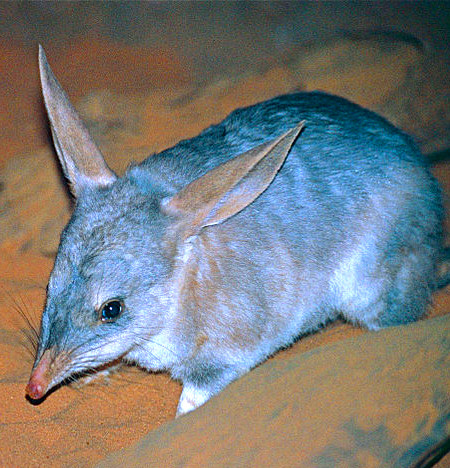 Researchers at the University of Queensland have analysed potential habitat loss in Queensland and New South Wales and found the Environment Protection and Biodiversity Conservation 1999 (EPBC) Act is not protecting threatened species.

“The system designed to classify development projects according to their environmental impact is more or less worthless,” says UQ PhD candidate Natalya Maitz.

“There’s no statistically significant difference between the amount of threatened habitat destroyed under projects deemed ‘significant’ or ‘not significant’ by the national biodiversity regulator.”

Under the EPBC Act, individuals or organisations looking to commence projects with a potentially ‘significant impact’ on protected species must seek further federal review and approval.

“But as the law is currently applied, significant impact projects are clearing just as much species habitat as projects considered low risk,” Ms Maitz said.

“If the legislation were effectively protecting threatened habitats, we would expect less environmentally sensitive habitat cleared under the projects classified as unlikely to have a big impact.”

Co-author, Dr Martin Taylor, said that the regulator’s ‘significant’ classification appeared to have no consistent, quantitative basis in decision-making by the regulator.

“Neither the Act itself, nor the regulator, have been able to provide clear, scientifically robust thresholds for what constitutes a significant impact, such as x hectares of habitat for species y destroyed,” Dr Taylor said.

“Numerous species have lost a majority of their referred habitat to projects deemed non-significant.

“For example, the tiger quoll lost 82 per cent of its total referred habitat to projects considered unlikely to have a significant impact, while the grey-headed flying-fox lost 72 per cent.

“These species are well on their way to extinction, and the government will not achieve its zero extinctions goal unless these threats are stopped.”

Dr Taylor said the research highlights what appears to be inconsistencies in the referral decision-making process, a concern raised in the 2020 Independent Review of the EPBC Act by Graeme Samuel.

“These findings emphasise the importance of considering cumulative impacts and the need to develop scientifically robust thresholds that are applied rigorously and consistently – factors that need to be considered when drafting the upcoming reforms in order to give Australia’s irreplaceable biodiversity a fighting chance,” Dr Taylor said.

The Australian Government has announced major reforms will be made to the legislation.

The research is published in Conservation Science and Practice.