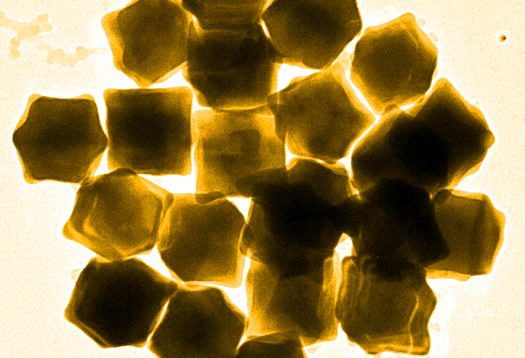 A large Australian gold mine has failed an air quality audit and had its expansion approval revoked.

Newcrest's Cadia Valley Operations (CVO) near Orange has been found to be non-compliant by an independent air quality audit.

The review found that a single vent shaft was emitting 18 times what is legislated as safe amounts of carcinogen respirable crystalline silica.

The finding comes after the NSW Government approved the mine's Modification 14, which sought to fix a tailings dam wall slump and increase ore production from 32 million tonnes per annum (TPA) to 35 million TPA.

But a key condition on the modification's approval was for an independent air quality audit report to be approved by the planning secretary.

The Zephyr Environmental Independent Air Quality Audit was commissioned by Cadia and completed in August this year.

It includes two non-compliance findings, which will see the company's production increase disallowed.

CVO was found to have failed to submit an Air Quality Validation Report to the department by March 2022, alongside evidence of elevated emissions from ventilation shafts.

Key equipment was found to lack dust mitigation measures such as misting sprays, dust collectors or a “scrubber system”.

“As well as implementing short-term controls, such as additional dust suppression sprays at the two vent rises and additional air quality monitoring on the surface,” Mr Dewar said

“Cadia has implemented a dust working group and commissioned an engineering study supported by the University of Wollongong to implement dust control technologies at the source to further mitigate particulate matter from being discharged through the vents.”