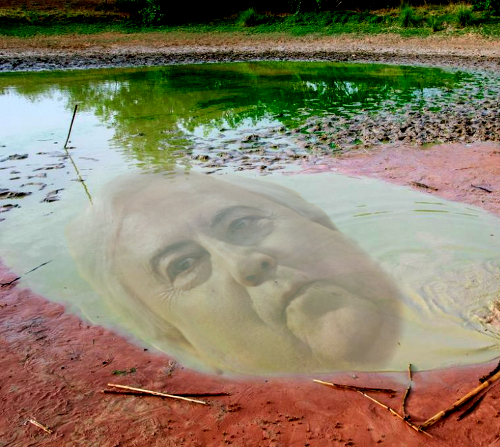 The environment around Townsville’s Yabulu nickel refinery is plagued by tailings seepage and elevated levels of ammonia.

The company managing the refinery this week - Queensland Nickel Sales – allegedly reported the spills to Queensland’s Department of Environment.

Subsequent inspections by the department found millions of litres of contaminated water seepage from the unlined tailings dam.

The investigators discovered that the tailings were being pumped back into the dam through a series of trenches and dams, but at least one of those pumps were found to be non-functional.

“We're not yet in a position to confirm the extent of any contamination or, if it did occur, where from the refinery the contamination may have come,” he said.

“When EHP has the sampling results and the Queensland Nickel Sales investigation report has been submitted, the department can determine if any compliance and enforcement responses are required.”

Queensland Nickel was charged with two counts of contravening its environmental requirements late last year, after the tailings dam overflowed in 2014.

Remediation for the Yabulu Refinery is expected to cost between $25 million and $40 million, though former owner BHP has said that cost could be closer to $100 million.