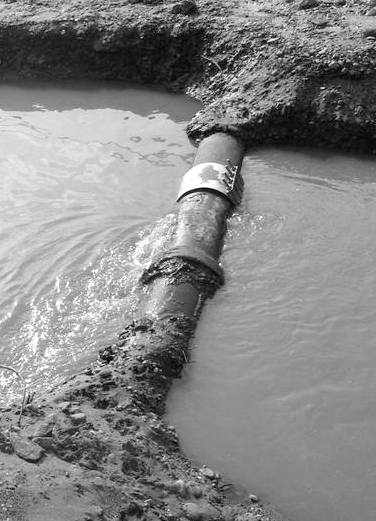 Analysts claim Queensland’s coal mines will be granted $100 million worth of free groundwater.

“On average per year the Galilee Basin mines will dewater around 50,000 megalitres per year,” TAI research director Rod Campbell said.

But Queensland does not charge for the use of groundwater, something TAI considers a kind of subsidy.

“At a value of about $2,000 a megalitre, that amounts to about $100 million over the life of the region's mines,” Campbell said.

“That's the sort of assistance that's not offered to mining or any other industry in New South Wales or other parts of Australia.

“At a time when governments are falling over themselves to declare, for example, the Carmichael mine as ‘critical infrastructure’, it's time to remember these projects are already being given a massive leg up at the expense of the environment and the taxpayer.”

The analysis relied on water use estimates from mining companies.

“The Carmichael mine itself says it expects to dewater around 3,944 megalitres per year through the life of the mine, meaning a subsidy of around $8 million,” Campbell said.

The Queensland Resources Council (QRC) described the report as “nonsense”.

The mining industry lobby says the values were based on an inflated price, and on the assumption that all nine proposed Galilee Basin mines using the most water possible.

“These are the worst case scenarios that assume the absolute largest volume of groundwater flows into pits that have not yet been approved or dug,” a spokesperson told reporters.

The QRC points out that, based on TAI's report, Queensland's irrigation industry get about $1 billion worth of free groundwater each year, while other rural users received about $300 million worth.

“Why aren't TAI getting upset about this $1.3 billion a year in ‘subsidised water’ for agriculture?” the council asks.

“That's 13 times as much value of water they claim the Galilee mines will need.”

The lobby said the groundwater running into coal mines is low in value due to poor quality and high salinity.

The report is available in PDF form, here.