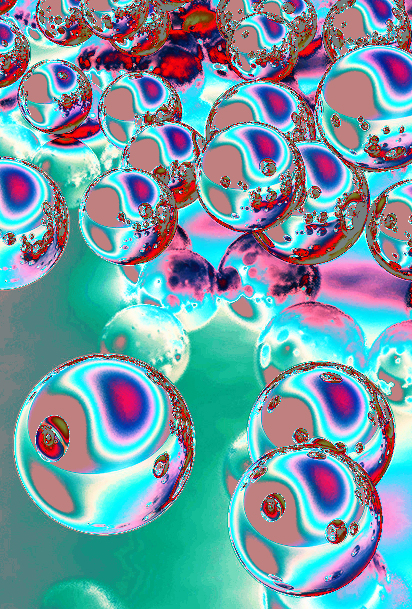 Metal compounds could be the answer to the growing problem of drug-resistant fungal infections.

Researchers carried out the first large-scale screening of metal compounds to investigate their antifungal potential and found one in five showed antifungal activity.

Fungi - which cause meningitis and infections of the skin, lungs and bloodstream - are becoming resistant to known treatments and there are only 10 antifungal drugs in various phases of clinical development at the moment.

New drugs are desperately needed and metal compounds may be the answer.

University of Queensland researcher Associate Professor Mark Blaskovich says the compounds, a particular class of molecule, show the potential to be used in the development of much-needed antifungal drugs.

“Fungal infections cause an estimated 1.5 million deaths a year and are especially dangerous for people who are immunocompromised, such as chemotherapy and transplant patients,” Dr Blaskovich said.

“There are only 10 antifungal drugs in various phases of clinical development at the moment and not all of them will pass trials to make it to patients, so we urgently need more options.”

The team had previously shown metal compounds, like the platinum-containing anticancer agent cisplatin have antibacterial properties, so carried out the first large-scale screening to investigate their antifungal potential.

“The beauty of metal complexes is their three-dimensional structure, meaning they could work in different ways to existing antifungal drugs and overcome resistance.”