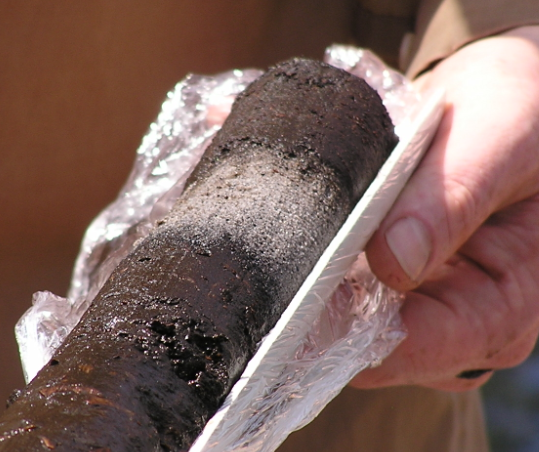 A new study has given an amazing insight into the last 7,000 years of Australian climate history.

The study – published in Scientific Reports – used preserved paper-bark tea tree leaves from North Stradbroke Island’s Swallow Lagoon that have been collecting in the sediment for the past 7,700 years.

The leaves – analysed for chemical variation – provided a wealth of information on the El Niño-Southern Oscillation (ENSO) and how it was impacted by major climate changes over the millennia, including the Little Ice Age from about 1450 to 1850.

“This changed to a more variable and increasingly drier climate about 3000 years ago – highlighting a strengthened El Niño phase,’’ says Associate Professor John Tibby from the University of Adelaide’s Geography Department.

“Our rainfall reconstruction suggests that it may be as much as 10 times more likely.”

Associate Professor Tibby said the Little Ice Age, which ended about the time south-east Queensland was settled, was unusually wet.

The study was possible because Swallow Lagoon contains a continuous sequence of leaves from a single species of tree. Variations in the chemistry of these leaves allowed scientists to reconstruct past rainfall.

“Finding leaves preserved in lake sediments of this age is rare, and they can tell us a lot about the environment. For instance, the carbon isotope composition – or chemistry – of the leaves can tell us about the degree of moisture stress experienced by the plants when the leaves were growing,’’ says Dr Cameron Barr from the University of Adelaide.

“So, in effect, we can use leaf carbon isotope composition to infer rainfall through time. Since North Stradbroke Island is in a part of Australia that is very sensitive to ENSO, our study is able to document ENSO history.”