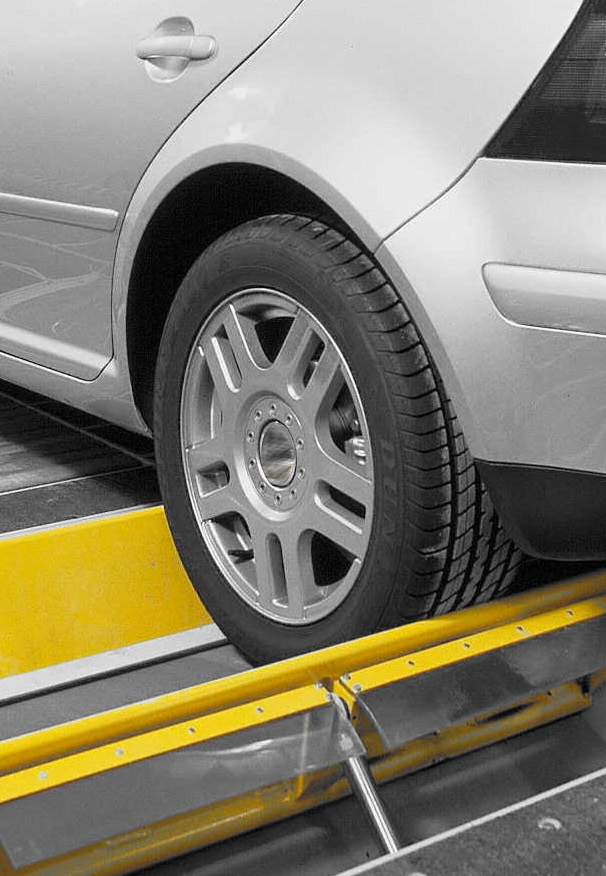 Authorities say Australians are being are being misled by environmentally-friendly vehicle claims.

A review by the Australia Automobile Association (AAA) has found the average fuel consumption of popular cars is about 23 per cent higher than indicated by standard laboratory tests.

The AAA tested some of Australia’s most popular cars under real-world conditions, rather than in a laboratory.

Some cars’ real-world emissions figures were up to 59 per cent higher than in the lab.

A total of 30 cars were tested in real world conditions, measuring factors such as temperature, driver behaviour, road condition and fuel use.

AAA chief Michael Bradley would not name specific brands, but has told reporters that Australians and their environment Are being ripped off.

“Car makers are just optimising the engineering of their vehicle to jump the hurdles they know exist in the lab test,” he said.

“The technologies they employ to do that work well in a lab, they just don't translate to how you and I use a car in the real world.”

He says engineers could conduct the tests for as little as $3 per car.

The Australian Conservation Foundation (ACF) is sceptical of the report.

“This is actually a bit of a smokescreen,” Gaven McFadzean, a climate change program manager at ACF, has told the ABC.

“We're concerned the AAA is using this is as a bit of a distraction to stop the introduction of vehicle emission standards currently under review by a Ministerial Forum.”

The Government says it will look at the AAA report.