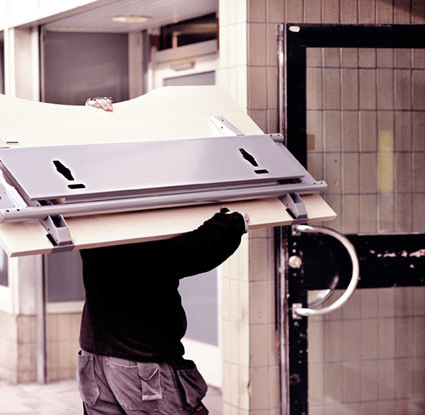 The relocation of the federal government’s pesticides authority has been fast-tracked.

Australian Pesticides and Veterinary Medicines Authority interim leader Dr Chris Parker has told a senate hearing that 11 staff had indicated they wanted to move from Canberra in an expressions of interest survey.

Dr Parker said the agency would be moved in a staggered manner, with those who say they want to relocate sooner going first.

The authority has not officially asked staff if they want to move with it by mid-2019, at which time the relocation to Armidale is scheduled to finish.

Dr Parker said he did not know how many of the 216 employees would end up in the regional office.

“I don't have a sense of the numbers at the end, I really don't,” he said.

“The business model that I would like to implement would be that all the staff move to Armidale and we did the job from Armidale.

“That is not realistic for the current staff. So we then need to think about what functions are going to be where and what functions might be done by a third party or we might commission that.”

For now, any APVMA staff who want to move to Armidale will have their role transferred, Dr Parker said.

“I'm not going to settle on one option just now because that needs to remain flexible.”

Staff who do not move may end up working remotely, with the authority planning to trial “e-working” for employees in Canberra before the relocation wraps up.

Those who do not want to move north or work remotely will be offered a voluntary redundancy.

Dr Parker would not rule out forced redundancies.

Reports say up to 92 staff members have already attended “career sessions” for information on skills needed to find a new job.

The deteriorating performance at the APVMA has begun to turn around, with figures from the September quarter revealing its first improvement in on-time crop product approvals in a year.

However, some industry figures that deal with the agency say the APVMA is still far below an acceptable standard.

Almost half the agencies work is unfinished by its own deadlines, while only a third of crop protection products are being approved within set timeframes.