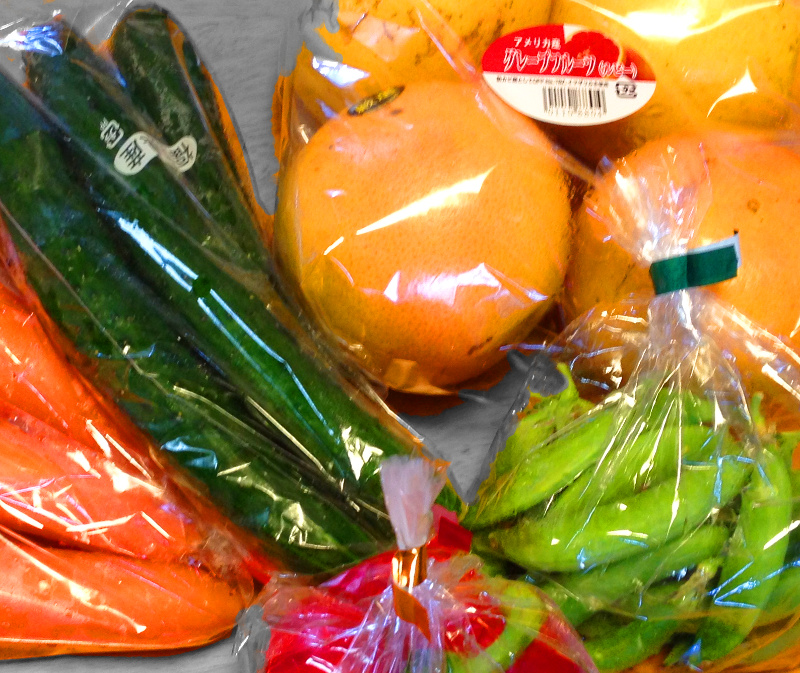 A major part of Australia's recycling system has ground to a halt.

The nation's largest soft plastic recycling program - REDcycle - has been temporarily scrapped after reports revealed millions of items were not being properly recycled.

Melbourne organisation RED Group runs the scheme with supermarket giants Coles and Woolworths, and says the REDcycle program was paused due to “unforeseen challenges”.

The recycling program allegedly ran into trouble in June this year, following a fire at the processing facility of REDcycle’s largest recycling partner, Close the Loop.

Close the Loop expects its processing equipment to be offline until mid-2023.

Before the fire, REDcycle had reportedly lost its deal with Plastic Forests, a small-scale recycling partner that made garden planting kits, as well as outdoor furniture and decking-maker Replas. The companies allegedly had to stop accepting plastics because of an oversupply.

Woolworths and Coles now say they will not be able to accept soft plastics for recycling until they come up with a new solution.

Environment minister Tanya Plibersek has called on the supermarket giants to work quickly.

“It shouldn’t be beyond these big supermarkets to come up with a viable solution to allow Australians to continue to recycle,” Ms Plibersek said.

“I expect Coles and Woolworths to step up and indicate how they will deal with soft plastic recycling. We’re happy to work with them to achieve this.

“Their customers want to do the right thing, Coles and Woolworths should too.”

On average, each Australian consumes over 24kg of plastic and uses over 230 plastic bags every year.

In 2020, only 12 per cent of the plastic waste was actually recycled and 81 per cent went into landfills, with a lot of it ending up in waterways and the oceans.

The 2021 The National Plastics Plan (NPP) also says over 1 million tonnes of single-use plastics goes straight to landfill and about 130,000 tonnes of plastic leaches into Australian waterways and oceans every year.

This is equivalent to 1,280 kilograms of plastic being dumped every hour in Australia’s ocean.

“While society first needs to prevent plastic and other wastes from getting into our oceans and waterways, we need innovative technical solutions to deal with existing and future wastes,” Prof Sahajwalla says.

“This includes having stronger ‘product stewardship’, where producers of products and users of products are more accountable for when they come to their so-called end of life, and better collection and recycling, using new technologies to extract and reform the valuable elements they contain.”

Former Coalition deputy prime minister Barnaby Joyce claims that the decline of recycling is somehow linked to a push to decarbonise Australia, and a refusal to consider nuclear energy.