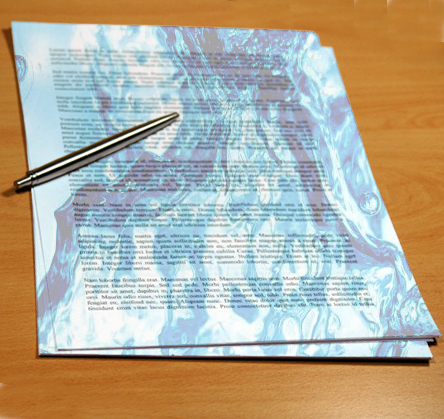 Water Minister Tanya Plibersek has approved the first plan for how New South Wales will share water in the Murray-Darling Basin.

The approval of the plan comes three years after its originally scheduled date, but will now give authorities a standard to use for policing and prosecuting water use breaches.

Basin Inspector General Troy Grant has criticised the NSW government for being late with its plans, calling it “the most critical failure of the Murray-Darling Basin Plan to date”.

The lack of water resource plans has prevented the Inspector General from policing and prosecuting breaches of the basin plan in NSW.

The federal government says just one of the 20 water resource plans required has now been approved.

“This is the water resource plan for the northern part of the basin, it's the NSW Border Rivers Alluvium Water Resource Plan so it's a groundwater plan,”  Ms Plibersek said.

“One of the frustrations is that these plans were supposed to be in place by 2019 and here we are in 2022 and we're just accrediting the first of them, but it is a big step forward.”

New South Wales actually submitted its 20 water resource plans in 2020, but withdrew them to address concerns raised by the Murray-Darling Basin Authority (MDBA).

NSW government officials have claimed that some of the concerns raised by the MDBA included “formatting issues”.

“Because once you've got a plan in place you can have the Inspector General of Water Compliance checking on the plan and whether it's being implemented or not.”

The federal government expects all 20 Water Resource Plans from NSW will be accredited by “the end of the calendar year”.