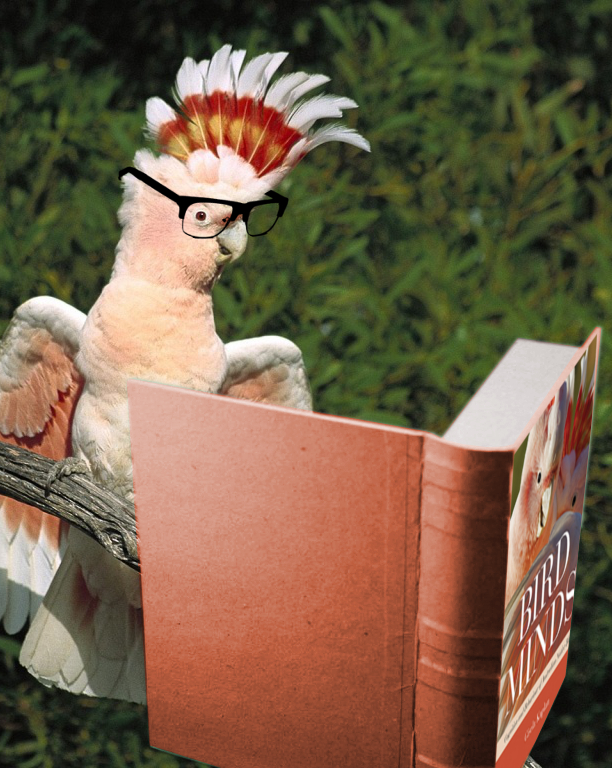 More than 200 scientific journals have put out a simultaneous call for climate action.

An editorial run across dozens of journals calls for urgent action to “keep average global temperature increases below 1.5°C, halt the destruction of nature, and protect health”.

“The science is unequivocal; a global increase of 1.5°C above the pre-industrial average and the continued loss of biodiversity risk catastrophic harm to health that will be impossible to reverse,” the authors wrote.

“Despite the world’s necessary preoccupation with COVID-19, we cannot wait for the pandemic to pass to rapidly reduce emissions.

“We are united in recognising that only fundamental and equitable changes to societies will reverse our current trajectory.”

Professor Nick Talley - Editor-in-Chief of the Medical Journal of Australia - is one of 20 editors of medical journals worldwide who have co-authored an editorial released this week.

He says doctors have a responsibility to provide guidance and leadership about climate change action.

“Doctors are people who are highly respected, and we also contribute to global warming directly in the health system,” Professor Talley said.

“And the opposite also applies. If doctors take no action or deliberately don't do anything, others may say; ‘Well, the doctors don't think it's important, why should we think it's important’. The idea that ‘we just treat the patient in front of us’ is not appropriate.”

Professor Talley says that Australia has a responsibility as a wealthy nation to help lead climate change action.

“That is continuing to this day. We have an influence not just on what we do locally, and nationally, but also globally.

“If every country doesn't talk together soon, there will be some countries that will disappear, and worse, there will be a lot of people who will die. It's very clear.”

Professor Talley said he was concerned that the urgency of the situation was not getting through to governments and populations.

“The urgency of the situation is remarkable, yet the penetration of that urgency remains not where it needs to be,” he said.

“It's very clear, we have a very, very serious problem.

“The best advice I've had on this is we will not be able to turn this around in time. Most likely we will overshoot the temperatures that we've been worried about, and then we might be able to pull it back. But I worry about the ‘might’.

“I've also heard the argument that we should wait for technology to catch up, and it could potentially solve the problems for us. That’s possible, but we cannot guarantee that at all.

“It's irresponsible of us, this generation, to not pull out all the stops while we can, in an attempt to minimise the very severe health and general consequences of climate change.”

The authors of the editorial wrote that “the greatest threat to global public health is the continued failure of world leaders to keep the global temperature rise below 1.5°C and to restore nature”.

“Urgent, society-wide changes must be made and will lead to a fairer and healthier world. We, as editors of health journals, call for governments and other leaders to act, marking 2021 as the year that the world finally changes course.”