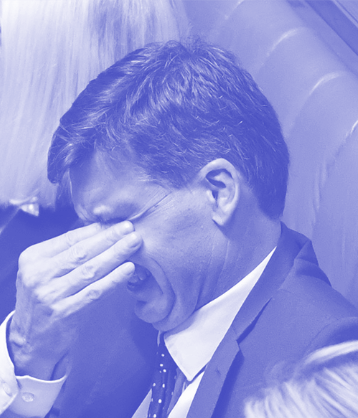 The Department of Environment has called on Jam Land Pty Ltd to rehabilitate 103 hectares of native grasslands after farmers sprayed herbicide on a 28.5 hectare paddock at Corrowong in south-east NSW in 2016.

The owners of Jam Land Pty Ltd maintain that the area they cleared did not contain an endangered ecological community.

The department says the natural temperate grasslands contain “native tussock grasses with a rich diversity of wildflowers and other grassland plants and animals”, providing vital habitat for at least 19 threatened species, such as the grassland earless dragon, striped legless lizard and other species.

Jam Land applied for a judicial review of the finding, but the Federal Court has dismissed the application and ordered Jam Land to pay the government's costs.

The remediation determination was alleged to be invalid on several grounds, including that the grasslands identified in national environment laws were not listed with sufficient certainty and precision.

The court this week found Jam Land's case failed on all three grounds.