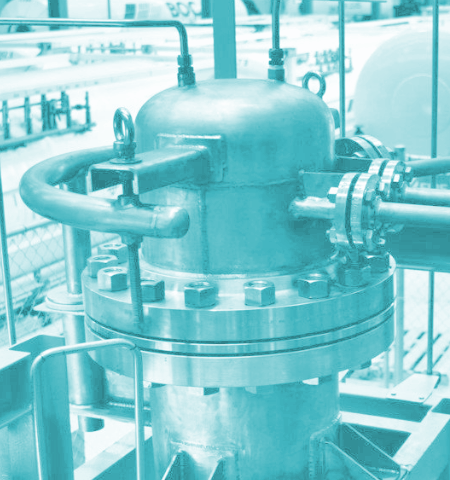 Experts say Australia has a severe lack of hydrogen skills and training capabilities.

From secondary schools to university, trades to big business, Australiadoes not have the brains it needs to achieve newly legislated carbon reduction targets with hydrogen technologies, according to new research.

Swinburne University of Technology’s Victorian Hydrogen Hub (VH2) says mechanics and drivers, gas and electrical workers, plumbers and technicians are among the groups likely to be impacted by the rise of hydrogen, making skilling new workers and upskilling existing workers a pressing issue facing the nation.

Heavy vehicle transport was identified as an area for urgent attention, as the hydrogen transition requires diesel mechanics to update their skills in the near term.

In collaboration with over 37 industry representatives, VH2 has produced a Hydrogen Skills Roadmap (PDF) that identifies the jobs impacted and the skills required for the burgeoning hydrogen sector.

The implementation of hydrogen technologies could be a major part of reaching emissions-reduction targets, but education and training planning is essential to achieve these goals.

The report urgently recommends training must be developed in all sectors, including the establishment of a Hydrogen Skills Centre to leverage research and grow skills and knowledge.

With the current high demand for engineers and high-level workers in the hydrogen sector and the predicted impact on trades, the first priority must be basic awareness and safety to prepare a large workforce for the changes.

“Hydrogen gas is not new but the way we intend to use it will be. The first educational priority is raising awareness of hydrogen – its nature and its applications,” says VH2 director Gordon Chakoadza.

“Hydrogen will impact a range of jobs across the supply chain. Trades people will need to know about the intersection between hydrogen gas and electricity.

“Diesel mechanics may become extinct in the decades to come, due to fuel cell technology being taken up rapidly by the heavy vehicle industry. We must start preparing for this now.”