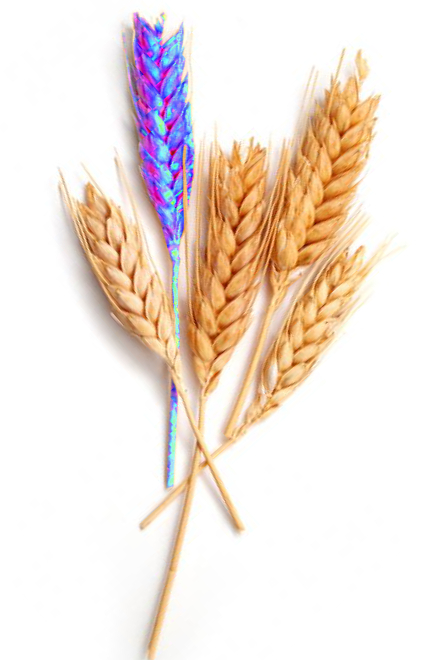 Government agricultural research jobs in NSW could be on the chopping block.

The Public Service Association (PSA) says a research project run in partnership between the state and federal governments - which has been developing crops that are resistant to climate change - is being defunded.

A contract between the NSW DPI and Grains Research and Development Corporation is due to end on June 30 and a new partnership is reportedly being negotiated.

But PSA assistant secretary Troy Wright says the NSW government has pulled funds for the program, meaning any future partnership will have significantly less funding.

“[The partnership] has been cut short. It was announced five years ago but was started three to four years ago,” Mr Wright said.

“It's been cut short because the state government  — the Perrottet government — decided to withdraw its funding.

“They've been told by [the DPI] that June 30 they are expected to pack up their desks and go and do something else.

“Obviously they are highly specialised so that's going to be very difficult.

He says about 20 jobs in Tamworth are under threat, as well as 10 in Wagga Wagga.

The NSW Minister for Agriculture Dugald Saunders has confirmed that the NSW DPI is currently negotiating with the Grains Research and Development Corporation on a future partnership, but would not not say if existing jobs are safe.