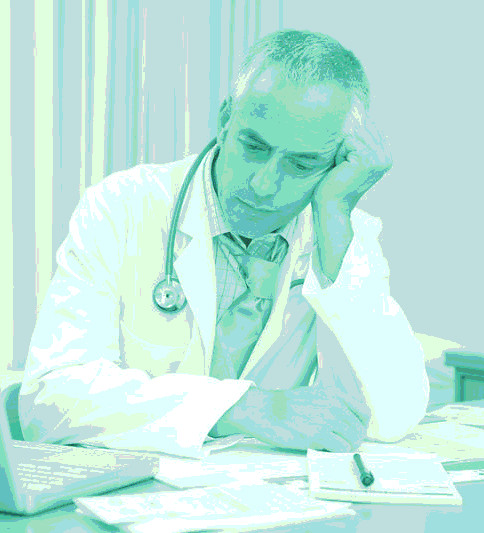 In an open letter to the Prime Minister, organisations including the Australian Medical Association (AMA) and the Royal Australian College of General Practitioners (RACGP) say the changing climate is leading to extreme weather events, which have major impacts on human health.

“The 2019-2020 bushfire season in Australia saw parts of (the) country afflicted by the poorest air quality in the world, with large numbers of the population enduring weeks of bushfire smoke and the related adverse health impacts,” the letter said.

“Since then, we have seen the stark impacts of extreme weather events playing out in the northern hemisphere in 2021. Flooding, fires and heatwaves not only have immediate health risks but also come with the longer-term physical, economic and mental impacts of displacement, loss of life and loss of livelihoods.”

Also this week, Farmers for Climate Action released a report by EY consultants that suggested the Australian agricultural sector could reach net zero emissions by 2040.

“Farmers can diversify into drought-proof carbon and biodiversity plantings, there's also a whole suite of things that we can do in the agricultural sector to reduce emissions such as methane reduction from our livestock, converting transport and electricity to renewable resources, improving land management.”

“The price of climate inaction is paid by farmers … Not only are we currently being thrown in the path of danger but we're actually missing real opportunities to actually improve productivity, to have profitable, long-term, resilient businesses,” she said.

“We are taking strong action, we are committed to reach net zero as soon as possible, preferably by 2050,” he said.

“We will be releasing our long-term plan in advance of Glasgow and I can tell you what's central to that plan, is how we're going to reduce emissions over the longer term. And that's through technology, not taxes.”