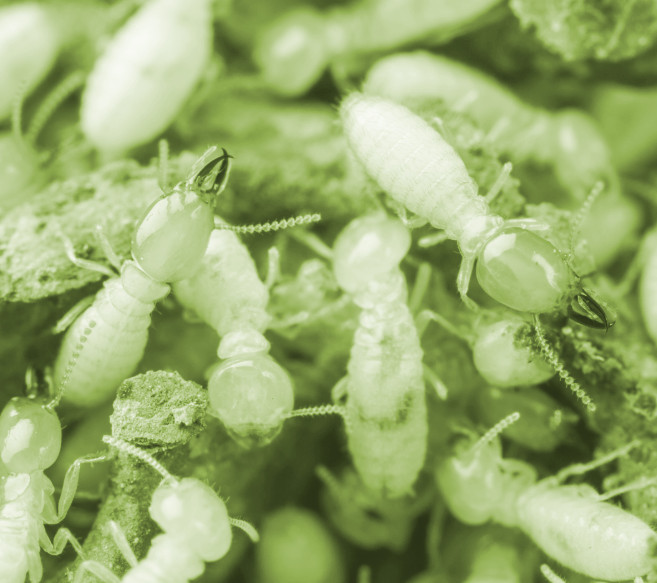 An  international study including researchers from Western Sydney University shows termites play a critical role in the world’s ecosystems, particularly in the tropics, and they are expected to become increasingly important as temperatures rise globally.

The study indicates that termite activity is 3.5 times as sensitive to temperature increases than that of microbes (bacteria and fungi) so as temperatures heat up around the globe, the important role that termites play in wood decay will likely expand beyond the tropics.

It suggests that regions with high termite activity should increase as the Earth becomes warmer and drier. As a result, they could soon be moving closer toward the North and South poles as global temperatures warm from climate change.

Researcher Professor Jeff Powell says the study offers insight into the contributions termites make to the functioning of natural ecosystems, despite them being known as pests in some areas.

“The findings have shown us that the impact of termites is often underappreciated, particularly in the dry tropics where microbial decay of wood is slow. We can expect to see substantial increases in termite activity by mid-century,” said Professor Powell.

While microbes require water to grow and consume wood, termites can function at relatively low moisture levels. They can look for their next meal, carry what they require back to their mounds or move their colony into the wood they are consuming, even if the conditions are dry.

Termites release carbon from the wood as methane and carbon dioxide, which are two of the most important greenhouse gases. Therefore, termites may increasingly contribute to greenhouse gas emissions with climate change.

As part of the study, over 100 researchers from around the world used the same method at local sites, leaving wood blocks to rot for a two-year period.

Wood blocks were weighed at the beginning and end of the experiment with more weight loss indicating more decomposition of wood.

Blocks were enclosed in mesh to exclude termites with half the blocks having holes punched in the mesh to allow exposure to termites.

Decomposition of woody biomass is an important part of the carbon cycle of forests, woodlands and savannas. As wood breaks down, carbon is returned to the atmosphere. Microbes that contribute to decomposition are sensitive to changing temperature and rainfall but less is known about termites.

Termites are important decomposers of dead wood but their role changes in different parts of the world depending on the abundance of termites and environmental conditions.

Before this study, it was unclear how climate change might influence the contribution termites make to decomposition processes.