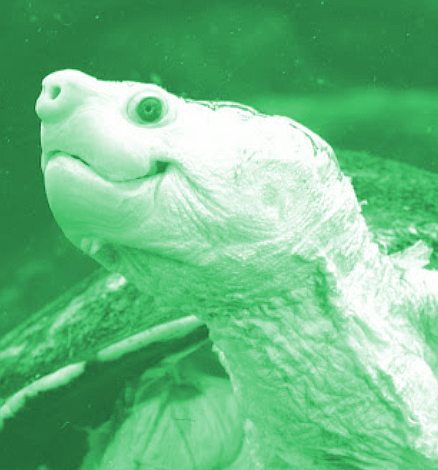 A new dam could put a particular rare turtle at risk.

Freshwater turtle species elseya Irwini is named after the famed naturalist Steve Irwin, who along with his father Bob, discovered the species and sent the first pictures of it to the Queensland Museum.

James Cook University doctorate candidate Jason Schraffer is studying the turtle, and says the proposed $4 billion Urannah Dam is “smack bang” in the middle of the turtles’ limited range.

“It's not just the Urannah Dam, which is right on the best population of these turtles that we know of, it's also the cumulation of all the other dams that exist or are proposed on the catchment,” he said.

The Coordinator-General is still working on exactly what the EIS must address, in a process that includes taking advice from the Department of Environment and Science on state-listed flora and fauna.

The Commonwealth Department of Agriculture, Water and the Environment also helps specify what the terms of reference must include, regarding federally listed species.