Some species slow in whale revival 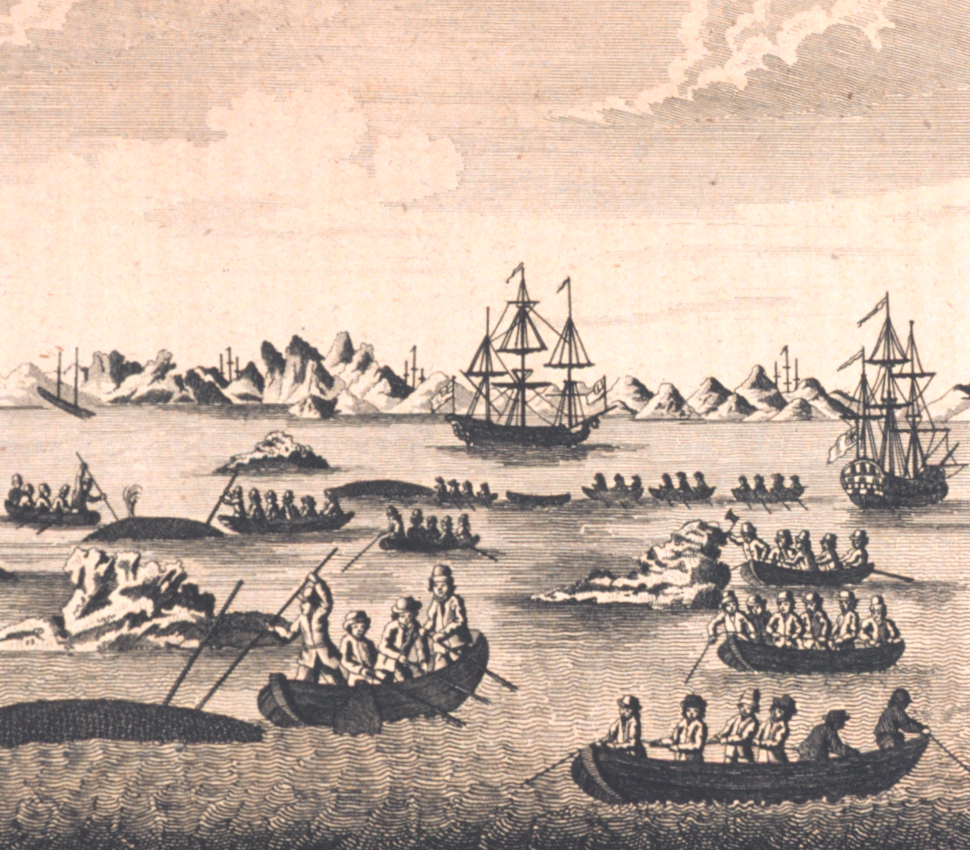 Local researchers have looked at whale population recovery times since the era when many were hunted almost to extinction.

By 2100, experts from CSIRO at the University of Queensland say some Southern Hemisphere whale species will not have reached half their pre-whaling numbers.

However, some other species are expected to recover by 2050.

The findings are part of new research looking at the interaction of historical whaling, food availability and future climate changes to predict whale numbers to the end of the century.

It is the first time researchers have used this approach to predict future Southern Hemisphere whale numbers.

“We predict that Antarctic Blue, Southern Right and Fin whales will be at less than half their pre-exploitation numbers by 2100 because of slow growth rates and heavy historical whaling,” University of Queensland and CSIRO PhD student Viv Tulloch said.

“Although humpbacks are currently at 33 per cent of their pre-whaling numbers, we predict they will make a full recovery by 2050.”

Southern Right whales, which were reported to have declined to just 300 before anti-whaling laws were established, raise one calf every two to three years, compared to humpback whales which generally raise a calf per year.

CSIRO senior scientist and co-author of the paper Dr Eva Plaganyi said the research was enabled through a complex ecosystem model called ‘MICE’ - Model of Intermediate Complexity for Ecosystem Assessments.

“Our MICE model uses whale numbers dating back from 1890 to now and then couples this with food availability and ocean physics to understand the changes to ocean conditions that whales are likely to experience,” Dr Plaganyi said.

“Projections of Southern Hemisphere whale numbers are crucial for management and conservation and this research helps answer some of the uncertainties regarding their recovery.”