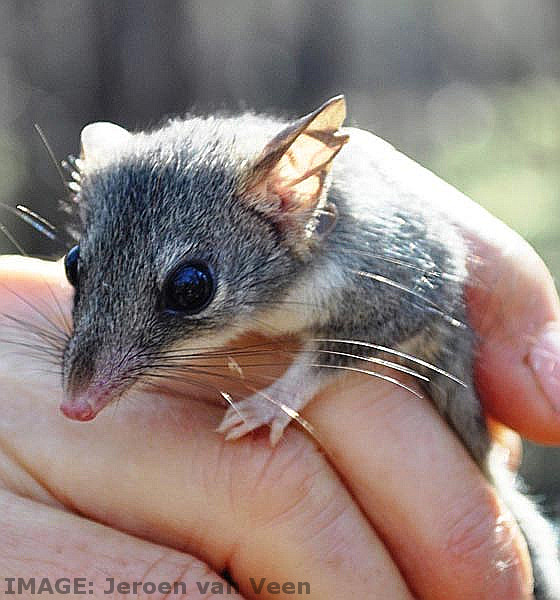 Ecologists are using a predator-free zone in Western Australia to protect a chivalrous breed of tiny marsupials.

The red-tailed phascogale is a small, carnivorous animal, which is virtually unknown to the public because of its shy behaviour.

Once found across the country, predation by wild cats and other animals has destroyed about 99 per cent of the phascogale’s original habitat.

With fewer than 10,000 adults left in the wild, 19 of the animals have been taken to the Mt Gibson Wildlife Sanctuary; a fenced off enclosure that forms the state's largest feral cat-free zone, and is already home to bilbies and other sensitive species.

The male red-tailed phascogale is known for its fatal attraction to females.

The males are so dedicated to mating that they stop eating and expend every drop of their energy stores in search of a partner, often wandering up to 80 hectares to find one.

After a mating session that can last up to six hours, the males die from organ failure or infection.

The mating system allows larger clutch sizes due to the amount of energy the males put into reproduction. Removing themselves from the environment also frees up food resources for the female and her large number of offspring.

But the females often die after weaning their first litter, so the entire population is reliant on the survival of each year's crop of offspring.

It is hoped the population at Mt Gibson sanctuary will one day become self-sustaining, and provide stock for other phascogale populations across Australia.