Religious divides crossed for greater cause 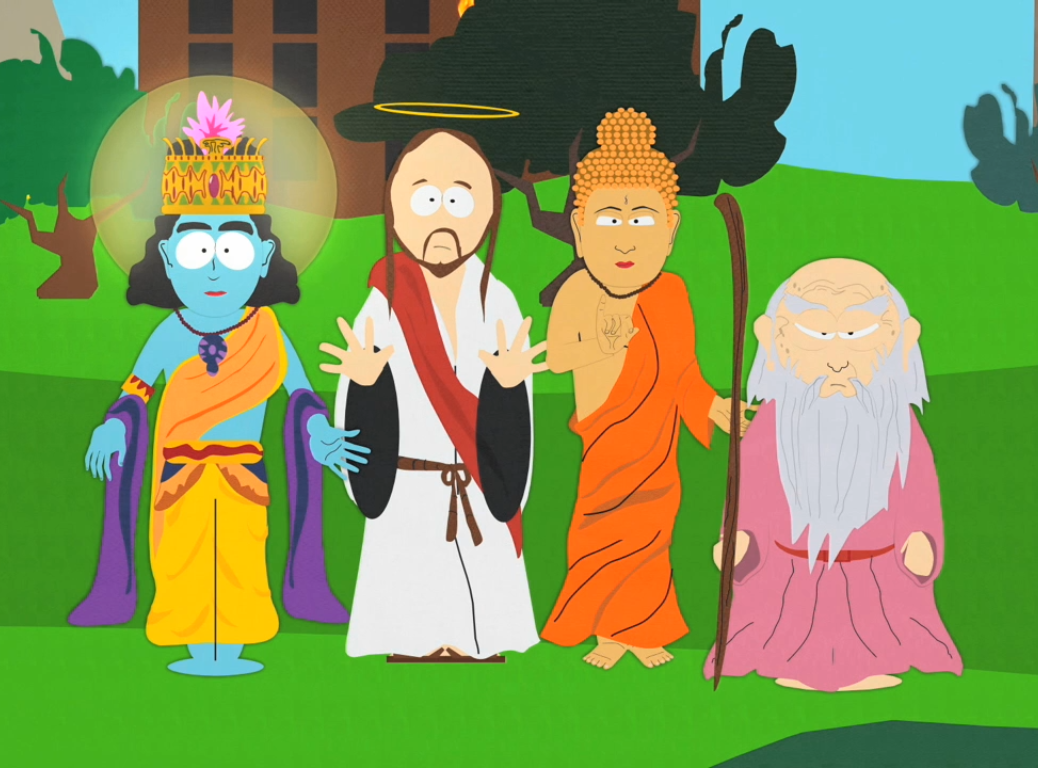 The leaders of Hindu, Buddhist, Jewish, Catholic and Anglican communities are among the co-signers.

They say the Government and Opposition must work together and adopt ambitious post-2020 emissions cuts.

“We are pleased to see the Government acknowledges the importance of Australia contributing to a strong and effective global agreement in Paris,” the letter to the Government said.

“However this needs to be matched by robust policies.

“Australia has the technological and economic capacity to deliver on these policies.”

A similar letter was sent to Opposition Leader Bill Shorten, urging him to push for strong commitments at the Labor Party's National Conference this year.

“That coal and natural gas make up so much of our exports, that 95 per cent of our energy consumption comes from fossil fuel sources when the Organisation for Economic Cooperation and Development (OECD) average is 81 per cent, should spur us on to more rapidly decarbonise our economy,” the letter read.

The suggested 40 per cent cut is even more aggressive than the Climate Change Authority’s recommendation; 30 per cent by 2025.

The Federal Government has been in talks to decide what level of emissions reduction to commit to beyond 2020; the theme of a major United Nations conference in Paris in December.

But given that the Government’s method so far has been to pick the cheapest way to cut the minimum amount of emissions, many believe Australia’s contribution to the Paris conference will be one of talking-down and backing-away.