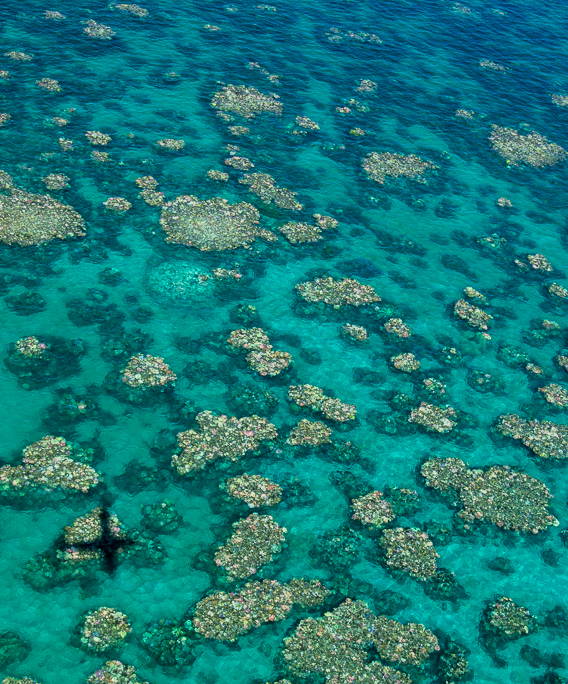 A new review has found coral bleaching on the Great Barrier Reef last year was worse than expected.

Great Barrier Reef Marine Park Authority (GBRMPA) chairman Russell Reichelt said “the amount of coral that died from bleaching in 2016 is up from our original estimates and ... it’s expected we’ll also see an overall further coral cover decline by the end of 2017”.

The Reef was surveyed by GBRMPA, Queensland Parks and Wildlife, the Australian Institute of Marine Science (AIMS) and the ARC Centre of Excellence for Coral Reef Studies.

They found the bleaching was most severe north of Port Douglas, where an estimated 70 per cent of shallow water corals have died.

The experts say 29 per cent of shallow water corals have now died from bleaching, up from the previous estimate of 22 per cent.

Coral bleaching was spotted in corals that are deeper than divers normally assess, where mortality could not be systematically worked out.

Officials predict further coral loss this year after the second consecutive year of bleaching and the impacts of tropical cyclone Debbie.

It is also facing damage from crown-of-thorns starfish, coral disease and contaminants from coastal run-off.