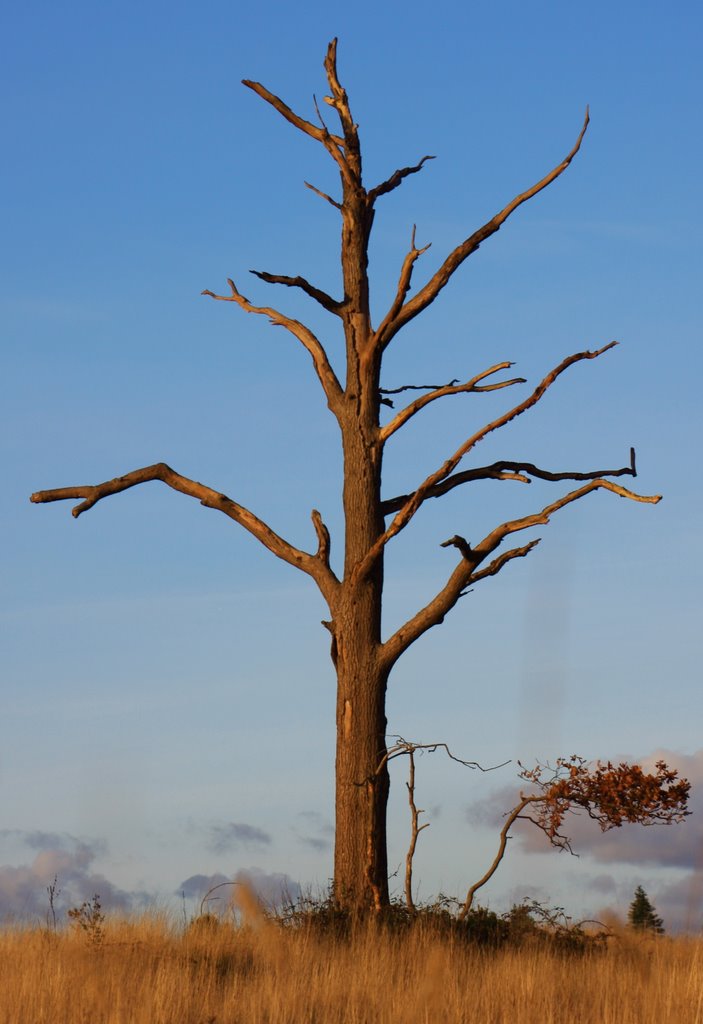 The Federal Government has announced an internal review to be conducted by the Department of the Environment, flagging 150 redundancies and reduced regulations.

The Department of the Environment will conduct an internal “strategic review” of its work. The probe is set to take several months to examine the core objectives, roles and responsibilities of the Department. It will also inform future environmental priorities and arrangements.

The Environment Department will soon announce a voluntary redundancy programme, aimed at reducing staffing levels by around 150 people. Government statements say staff at the Department have been advised, as has the Community and Public Sector Union.

The review will be looking to cut and reduce almost all of the Department’s operations, and in the meantime come up with an improved direction for fewer staff and a lower budget.

According to the official Terms of Reference, the review will look at achieving outcomes rather than imposing input controls; reducing burdens on key external parties; reducing burdens in internal processes; reducing overlap between different levels of government in Australia, and several other reductive measures.

The Review is reportedly part of the Government’s pledge to reduce the role of state and federal environmental authorities in the approvals process, “streamlining” them for the benefit of investors.