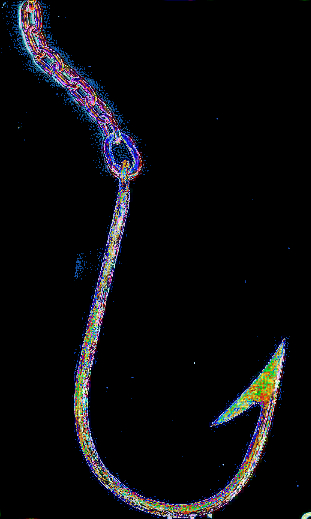 “Smart” drum lines that tell authorities when a shark is hooked are among the high-tech innovations behind rolled out on NSW beaches.

Shark-tracking drones have also been included in a range of measures to protect beachgoers on NSW's north coast.

Primary Industries Minister Niall Blair has given new details of the measure to calm community concern after a series of shark attacks this year.

They include high-tech drum lines, which are equipped with GPS systems that alert monitoring staff when sharks have been hooked.

The authorities say this will let then tag and release sharks safely in a different area.

Meanwhile, the first field test of shark-tracking drones has been launched at Coffs Harbour.

The advanced drum lines technology will be installed at Ballina first, after successful tests in the shark-infested waters of Reunion Island near Madagascar.

Premier Mike Baird said the Government was taking a scientific, not emotional approach.

“The experts have told us these are the technologies that have the potential to lead to a long-term solution to keep our beaches safe and minimise the impact on marine life,” he said in a statement.

Primary Industries Minister Niall Blair has told reporters that the “smart” drum lines were a more humane way to deal with sharks.

They should be a lot less deadly than the traditional lines that have been strung up in Queensland and Western Australian waters.

“They're like a baited hook that has technology connected to it so when the bait is taken, a message is sent to our vessels and they'll attend those lines immediately,” Mr Blair said.

“They will then tag and release the sharks that are caught on those. So they're very different to the traditional drum lines which could have sharks sitting on them for days before they're checked.

“We think this is a bit of a game changer for Australia.”

He said a scientific team behind the trials near Reunion Island will travel to Ballina to provide expert tips.

He conceded that it was possible a shark would return after it was captured, tagged and released.

“There's nothing stopping any shark going anywhere that they want other than some of the physical barriers that we have in New South Wales and some of those that we're putting in the water,” Mr Blair said.

“This almost seems to have been plucked from the sky, this trial,” he said.

“The reality is how [the drum lines] are going to work is unclear.”