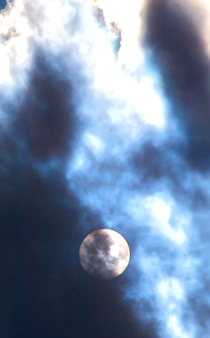 A little-known ozone-depleting substance is on the rise.

Now that CFCs and HFCs are being phased out, some smaller ozone-depleting substances are on the red list, with British researchers have identifying dichloromethane (DCM) as an increasing threat.

DCM is a common industrial solvent that was not regulated under the Montreal Protocol because it has a shorter life-span than other substances, but it still has the ability to deplete stratospheric ozone.

Atmospheric concentrations of DCM have increased in recent years.

Researcher Ryan Hossaini and colleagues use observations and simulations with a global chemical transport model to examine the sensitivity of future stratospheric chlorine and ozone levels to sustained DCM growth.

Their projections show that continued DCM increases at the average trend observed from 2004–2014 would delay ozone recovery over Antarctica by 30 years, but if dichloromethane concentrations stay at current levels, the delay in recovery would be only 5 years.

They say that because ozone changes in the lower stratosphere alter the amount of solar radiation reaching the Earth, particularly in the Southern Hemisphere, this potential delay should be considered in climate projections.