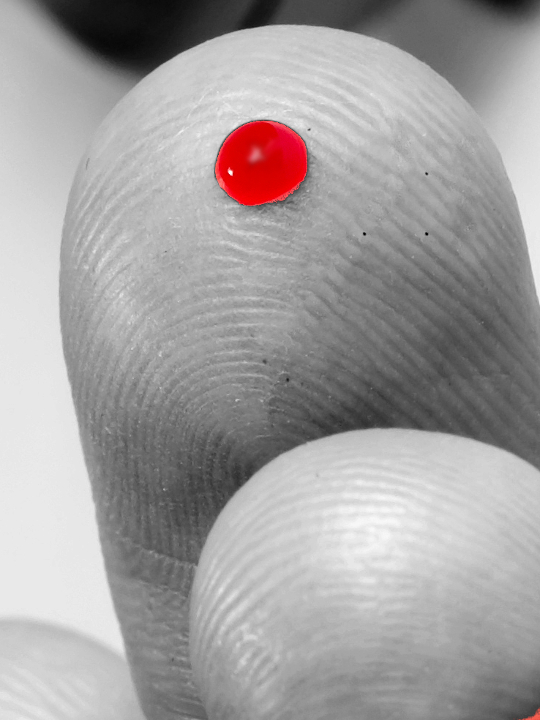 Mount Isa children are still living with dangerously high levels of lead in their blood.

Lead is a neurotoxin that is known to stunt growth and has been linked to learning disabilities.

There is no known safe level for children, but the National Health and Medical Research Council suggests exposure should be kept below five micrograms of lead per decilitre of blood.

Queensland Health data shows about 25 per cent of 1,010 Mount Isa children under the age of five have blood lead levels above or equal to that.

The discovery of lead is the very reason Mount Isa exists, and is also the reason that the city still has a giant smelter at its centre.

A report commissioned by Glencore in 2017 found the mine is likely to be a source of “potentially significant” lead pollution.

Its operator, Mount Isa Mines, says it has met all of the standards set by the approved Environmental Authority for lead-in-air emissions, and that the city is still a safe place to live and work.

Macquarie University environmental scientist Mark Taylor says; “It is evident that those guidelines are still too lax”.

“I think it's evident that they have a licence to pollute, but that licence is probably not strict enough.”

“I think, clearly more does need to be done,” he said.

“If you were designing a city from scratch you might not have designed it the way Mount Isa was designed, but this is a legacy issue.”