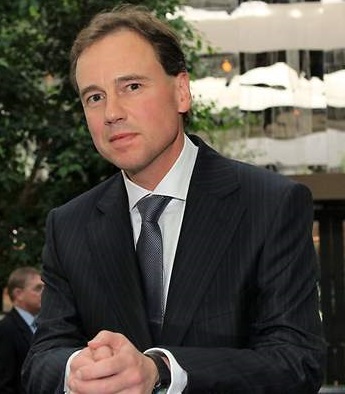 There has been both welcoming and rejection of Environment Minister Greg Hunt’s ‘water trigger’ for the approval of large coal mining and coal seam gas projects.

In new environmental legislation released late last week, Environment Minister Greg Hunt imposed a stipulation that means when large-scale water resources are threatened, the Federal Government will step in to the approval process.

It has already been applied to 47 projects from a total of 50 currently being assessed.

In Queensland, the ‘water trigger’ has been invoked on a number of large mine projects in the Galilee Basin, including projects proposed by Clive Palmer and Gina Rinehart.

For NSW, Mr Hunt has identified a number of controversial projects for review including Watermark near Gunnedah, the Cobborah mine north-east of Mudgee and the Coalpac consolidation project near Lithgow.

The trigger was reportedly included in previous government legislation based on the efforts of independent MP Tony Windsor. Mr Windsor pushed for the stipulation to crack-down on the lack of specific water security investigations.

Environmental groups, farmers, regional business owners and many others have welcomed the surprising increase in this particular regulation under the new federal government.

The Minerals Council of Australia (MCA) does not agree, calling the trigger a needless duplication of state policies. MCA chair Mitch Hooke, says it adds to an already long list of water restrictions and guidelines.

“Water quality has to be checked and authorised under the [states'] water sharing plans. There's the water allocation also. That comes in under the state environmental protection authorities,” Hooke said.

"There's water markets, and then on top of that, the independent expert scientific committee (IESC), which was essentially to do what this new water trigger would do, but in providing advice to the states and the feds.”

"We've got another layer [of bureaucracy] on account of this water trigger that was only a political move. It was only a sop to Tony Windsor... it was a political agenda that has no environmental dividend.”