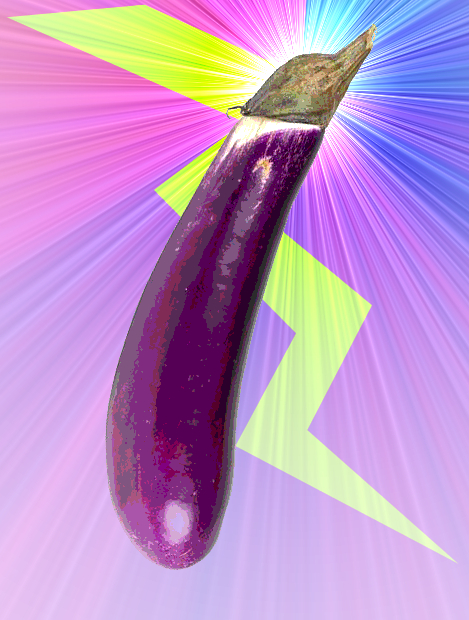 Eating organic foods may be good for personal gratification or Facebook posts, but new research suggests it may not be all the people think.

A University of Queensland researcher says organic agriculture is not necessarily sustainable and - contrary to popular belief - often relies on chemical sprays.

“GMOs allow the creation of disease-and pest-resistant plants which require less fertiliser for the same yield and product quality.”

He said GMO food required less space to grow, which meant much higher yields per hectare.

Professor Godwin said there were misconceptions about organic production as well as about GMO foods.

“You can’t use fungicides in organic production, so people use various different combination of chemicals, but mostly copper.

“Farmers who’ve been doing this with potatoes over the years are now getting higher levels of copper in the soil then the World Health Organisation recommends.

“It doesn’t matter if it’s organic or not, if you’re growing potatoes, you’ll be spraying them every few weeks.”

Professor Godwin goes into further detail on the myths of GM foods in an interview below.