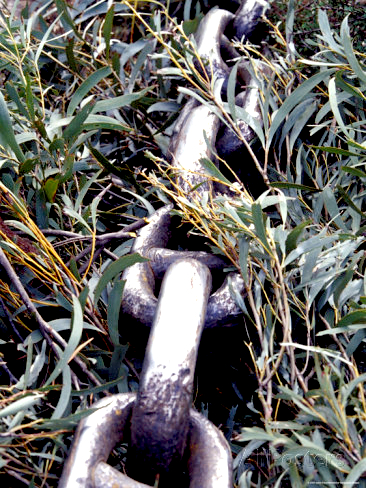 Australia’s climate science credentials are being attacked, since the nation became the first to remove an established price on carbon.

A prominent group of conservation scientists have used a conference in Cairns to condemn the Australian government’s destruction of protection for native ecosystems, research funding, and commitments to reduce greenhouse gas emissions.

They are also concerned by moves to increase persecution of those who speak out on environmental matters, by bringing in laws specifically covering the filming of animal or environmental mistreatment.

The Association for Tropical Biology and Conservation (ATBC) has issued a resolution seeking stronger laws for climate change mitigation and environmental protection.

“Australia has recently weakened or overturned decades of legislation designed to protect its sensitive natural ecosystems and species, as well as altered demonstrably effective climate-change mitigation strategies such as elimination of the carbon-pricing scheme,” the resolution states.

“The Association for Tropical Biology and Conservation urges the Commonwealth Government to reconsider its stance on a financial penalty system to limit its greenhouse gas emissions, and that it implement a mandatory emissions-trading scheme.”

The ATMC notes that while Australia has the world's highest extinction rate among native mammals, the Federal Government has taken no significant steps to protect endangered wildlife.

Instead, it has cut funds for environmental law enforcement and allowed local governments and other organisations to step around regulations on the clearing of native vegetation.

“The Government should not allow individual Australian states to weaken or overturn national legislation such as the Environmental Protection and Biodiversity Conservation Act 1999 given the recent trends for state governments to relax laws for vegetation clearing and to allow industrial activities such as logging, grazing, fishing and mining in ‘national’ parks and other protected areas,” the ATBC’s statement reads.

Among its proposals for simple changes to restore balance between profiteering and the environment, the ATBC is urging the Government to enforce a 2013 law criminalising the import of illegally logged timber.

The regulation has been hailed by scientists and environmentalists as a vital tool to fight timber smuggling and illicit logging, but it has not been used.

The group says it was worried by the implication of moves making it even more illegal to trespass on private properties and secretly record behaviour there.

“[ATBC] implores the Commonwealth Government to abandon its attempt to remove the tax-deductible status of environmental groups and non-government organizations that work to protect Australia’s unique and threatened ecosystems and natural capital,” it said.

Speaking at the conference this week, Greens leader Christine Milne urged the science community to step up and fight for Australia's embattled ecosystems.

“Australia is a rich country, yet we are behaving appallingly,” she said, listing recent developments seen to undermine protection for the environment such as; last week's repeal of the carbon tax, a plan to dump dredge sludge in the Great Barrier Reef Marine Park, the abolition of the $1 billion biodiversity fund, approval of mining projects in protected areas, and the failed attempt to remove 74,000 hectares of high conservation value forest from a World Heritage area in Tasmania for industrial logging.