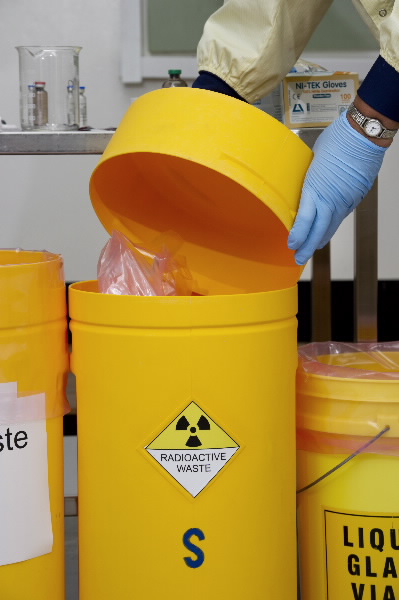 A senior figure in Australian resources and finance has said that the country could play a big role in the world’s nuclear future, if it does not mind holding the radioactive bag.

Former deputy chair of Macquarie Bank and one-time chairman of AGL Energy, Mr Mark Johnson, says Australia has a great opportunity to be a participant in a “free world nuclear fuel cycle” – all the country has to do is mine its massive uranium stockpiles, enrich it, sell it and then agree to take back the waste for storage.

Current laws forbid the building of nuclear fabrication, enrichment or power plants, as well as the return of nuclear waste for storage.

Mr Johnson’s proposition would require the reversal of several of these laws, and the trickier bargaining of storage agreements: “Nobody wants spent nuclear fuel in their backyard, even if it would be right in the centre of the outback of Australia... [on] very stable geological ground.”

Uranium prices are currently in a slump following ongoing concerns from the Fukushima fallout disaster, but insiders say that will soon turn around, boosted by growing demand for uranium from China and India.

Australia remains placed on top of some of the world’s most significant stockpiles of uranium and with areas of virtually no risk from geological activity. However, movements in recent decades have pushed a domestic uranium industry a long way from possibility. Instead it now appears Australia is set to continue its role as a provider but not benefactor of the clean and highly-efficient energy source.