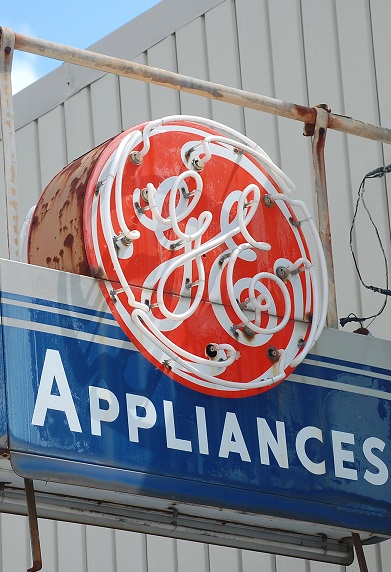 The vice-chairman of General Electric says Australia needs a price on carbon, but has not come up with the right plan yet.

In an interview with Australian media over the weekend, GE VC John Rice said companies risk missing out on investments in green technology as different climate mitigation schemes are tossed around.

“Whatever the outcome is, investors are going to want clarity and a long window with which to see the world, otherwise you're just not going to get the right investments here,” Rice said.

GE is no stranger to all forms of power; involving itself heavily in the wind, solar, nuclear and steam power industries, along with producing jet engines, household appliances and virtually every other device around.

Mr Rice says the former Labor government’s carbon policy may have failed by not appealing enough the party now in power.

“It's clear the legislation that was promulgated wasn't right for Australia, certainly in the eyes of the current government and we certainly support or live with that outcome.”

The executive of one of the world’s most prominent companies says he does not understand the Coalition’s new carbon policies, joining in with the uncertainty of many Australians. Draft laws have been released that would repeal the carbon tax and minerals resources rent tax, but there has been very little information on what efforts will be made in their place.

Mr Rice says no matter what the policy, it must involve wind power as the current cheapest and easiest renewable source to establish. Also, General Electric is a prime producer of wind turbines.

“Wind is always going to have a place in the portfolio of power generation technology,” he said.

“The cost will continue to come down.”