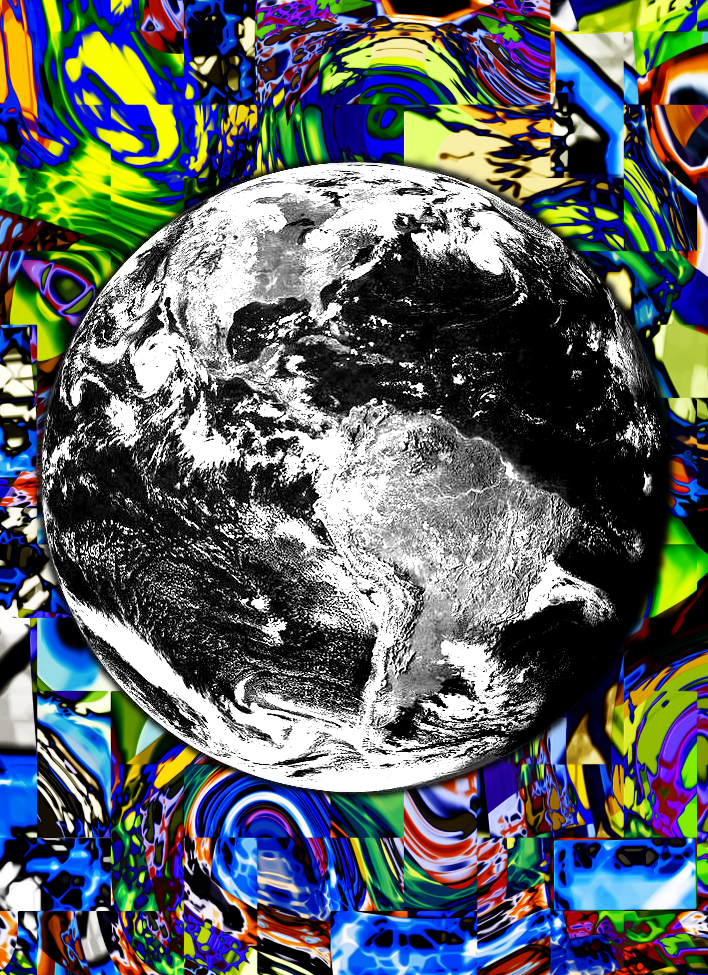 April 22nd is Earth Day, a day when groups around the world mark the achievements and trials ahead in the quest to protect our environment.

The United Nations says this year, Earth Day’s 45th anniversary, could be the most exciting year in environmental history.

“The year in which economic growth and sustainability join hands,” a UN statement reads.

“The year in which world leaders finally pass a binding climate change treaty.

“The year in which citizens and organisations divest from fossil fuels and put their money into renewable energy solutions.

“These are tough issues but we know what’s at stake is the future of our planet and the survival of life on earth.”

Earth Day started in the US in 1970 in response to the damage done by a massive oil spill in California.

In the US, Earth Day is credited with creating the public awareness that led to the formation of the Environmental Protection Agency (EPA) and the passage of the Clean Air Act, the Water Quality Improvement Act, the Endangered Species Act and several other environmental laws.

Earth day has more recently been the impetus for many campaigns focusing on global warming and clean energy.

“The world's leaders in Kyoto, Japan, in late 1997, acknowledged the scientific fact that the leading cause of global warming is carbon emissions from fossil-fuel consumption, and that something must be done to address those rising emissions,” Denis Hayes, one of the original Earth Day coordinators, told National Geographic.

But despite the day being well known outside of conservationist circles, surveys show that the message may be stumbling.

According to recent polls, 42 per cent of Americans believe the dangers of climate change are exaggerated, while less than half say environmental protection should be given priority over energy production.

Experts say there are still plenty of small things people can do to contribute.

“Read your labels, and require transparency from your favourite brands. Make a pledge to keep water clean and accessible for years to come,” said Kate Williams, CEO of 1% For The Planet, one of the world's largest environmental networks.

“Commit to making an at-risk species your mascot, and become an advocate for that particular species. There are so many different ways to make an impact - you just have to choose one!”

A spokesperson for The Body Shop chain of environmentally-minded stores suggested people “take a walk in nature and simply appreciate it, plant a tree or a flower, pick up a discarded bottle and recycle it, even if it isn't yours”.

“Turn off your printer for a day, power off your computer and take a tech break, go vegetarian for a day... These are just a few simple ways to make a positive impact for yourself and for our Earth.”