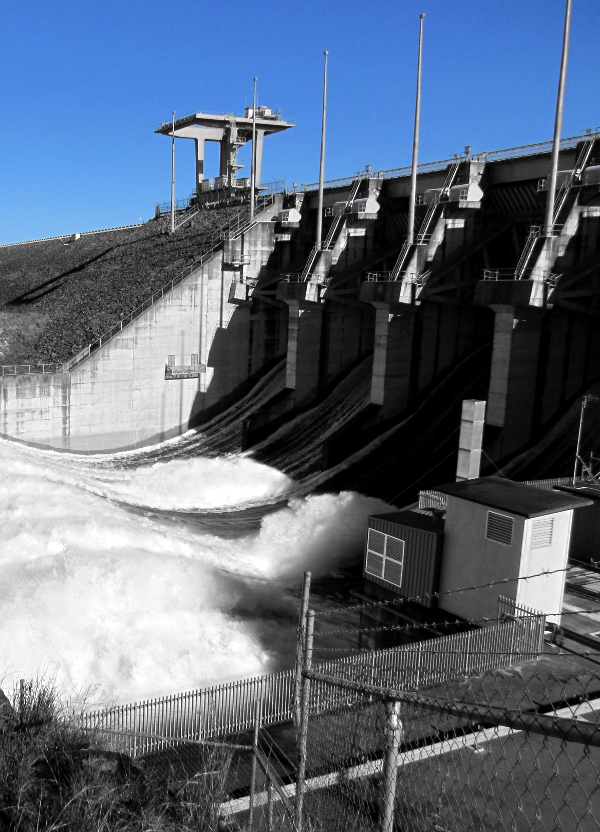 Victims of the 2011 Brisbane floods have lost a High Court over findings against dam engineers.

Thousands of people signed up to a class action after their homes were inundated in 2011, when water was released from the Wivenhoe dam to protect the dam wall.

A case was launched against dam operators including Seqwater and SunWater, which questioned whether the dam operators and two individual engineers who made the decision to release water had breached their duty of care.

The case was heard in the New South Wales Supreme Court over the course of 130 days.

A decision was made in favour of the flood victims after the court found Seqwater was vicariously liable for the actions of the two engineers who did not follow a manual they had helped develop.

The judge awarded the group of around 6,500 victims almost $900 million in compensation, but in February 2021, SunWater reached a settlement of $440 million to be distributed to the victims.

Seqwater pressed on with its legal defence and won an appeal last September.

This week, lawyers for the victims could not convince the High Court to hear a challenge to the Appeal Court ruling.

“We are very sorry to say that the High Court refused to grant special leave [to appeal],” Ms Gilsenen said.

“This is the end of the case against Seqwater and there are no further avenues for appeal because the High Court is the highest court in Australia.”

However, the earlier settlement is continuing.

“The settlement with SunWater and the State of Queensland stands and we will continue working hard to distribute the settlement proceeds as quickly as possible,” she said.

“We know that this is a deeply disappointing outcome after an extraordinarily long journey for everyone affected by the floods.”