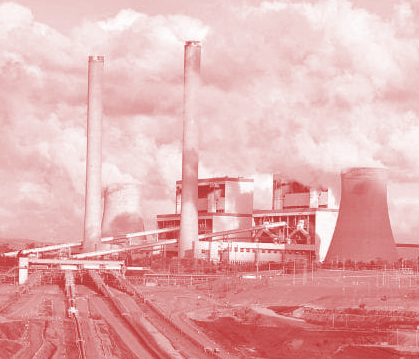 Victoria’s green regulator is being taken to court for allegedly failing to limit climate pollution.

Environment Victoria claims the EPA failed to require best practice management of toxic emissions, nor did it take proper account of the principles of environmental protection in the Environment Protection Act and key sections of the Climate Change Act.

“We believe the EPA has failed to protect the health of the community and the environment, so we’re putting the matter before a judge to decide.”

In 2017, the EPA began a review of the three power station licences, leading some to hope that heavier restrictions on greenhouse gas emissions would result.

In March this year, the EPA decided not to force the state’s heavily-polluting coal-fired power stations to lower their greenhouse gas emissions.

They were instead granted new licenses that capped emissions at “approximately current levels”.

“If the EPA will not implement the laws that were enacted to protect the air the community breathes and the climate we live in, then it is in the public interest that they are held accountable and their decisions tested in court,” says lawyer Nick Witherow from Environmental Justice Australia, which is representing Environment Victoria.