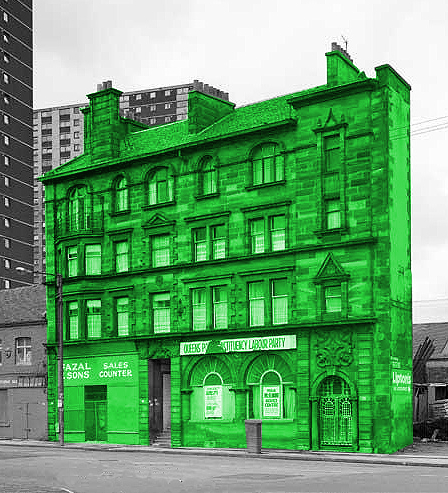 Experts say Australia’s climate change response could depend on planning.

The design of today’s transportation systems, buildings and other infrastructure will largely determine tomorrow’s CO2 emissions, with climate smart urban infrastructure and buildings able to cut future emissions in half from 2040 onwards.

These are core findings of a new study in Nature Climate Change and led by Felix Creutzig from the Mercator Research Institute on Global Commons and Climate Change (MCC), Robbie Andrew and Glen Peters from CICERO, Pep Canadell from CSIRO Australia and other international colleagues.

They say cities around the world need to incentivise the construction of higher-density, energy-efficient housing and implement new mobility concepts such as car sharing, electric cars and bicycles, and bike paths.

The challenge would also call on urban planners to provide citizens with shorter commutes, set up inner-city tolls and realize architectural and technological upgrades of buildings.

“Urban planning and transport could become a major roadblock to reaching the two-degree-target. Once infrastructures are in place, they determine carbon emissions for nearly an entire century—much longer even than coal-fired power stations,” says lead author Felix Creutzig.

“If the world makes a dedicated effort to seize the existing opportunities within the next 15 years to upgrade infrastructure, urban planning will become a key arena for achieving ambitious climate change.”

“Many cities around the world are leading the fight on climate change, filling a void left by inaction by many national governments” said Glen Peters from CICERO.

“Oslo is perhaps the only city in the world to have climate goals consistent with aspiration 1.5°C goal in the Paris Agreement”.

“The measures being implemented by Oslo are necessary to reduce emissions from existing infrastructure” said Peters.

“The real challenge lies ahead, designing climate smart cities and infrastructures that do not require emissions in their 100 year lifetimes whilst continuing to enhancing the quality of city life.”

The new study aggregates existing data to show that the highest emission reduction globally potential is from the use of new energy-efficient infrastructures.