Centre to study critters, creeks and matters of the North 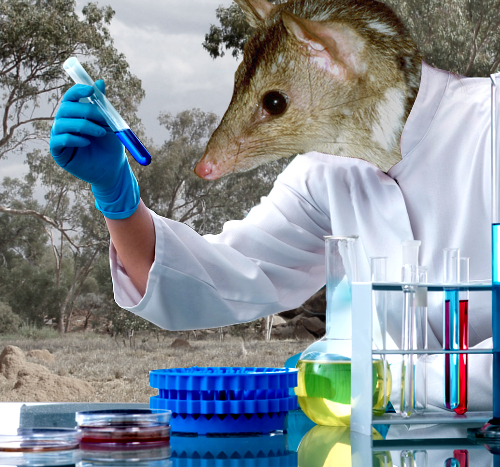 The uniquely stunning natural environments of the top half of the country will be the subject of studies at the Northern Australia Environmental Resources Hub.

The Hub is part of a $24 million investment in environmental research by the Australian Government, providing funds for six new hubs under the National Environmental Science Programme (NESP).

The academic community will use the site to link with organisations that can use research to improve their decision-making, including Parks Australia, state and territory government agencies, natural resource management bodies and Indigenous groups.

Professor Michael Douglas from Charles Darwin University has been selected to lead the project.

He has more than 20 years’ experience in ecology and management of tropical ecosystems, and says the centre will help bring the best possible evidence to future decisions on developing the North.

“From the Kimberley to Cape York, our research will deliver new knowledge, tools and partnerships to support the management of Northern Australia’s natural resources,” he said.

“This research will focus on terrestrial and aquatic ecosystems and biodiversity, as well as catchment and coastal land planning for urban, agricultural and infrastructure development.

Professor Douglas said that studies would begin mid-2015, after the next few months were spent working with stakeholders across Northern Australia.

Early work is aimed developed a set of research projects that would be of most benefit to the people managing Northern Australia's environmental resources.

“The proposed six years of Commonwealth funding gives us the capacity to work closely with governments, communities and industry to improve the way we manage and monitor our unique environments.”

“This is a fantastic opportunity to ensure we are making good decisions when it comes to tackling the region’s major environmental challenges.”