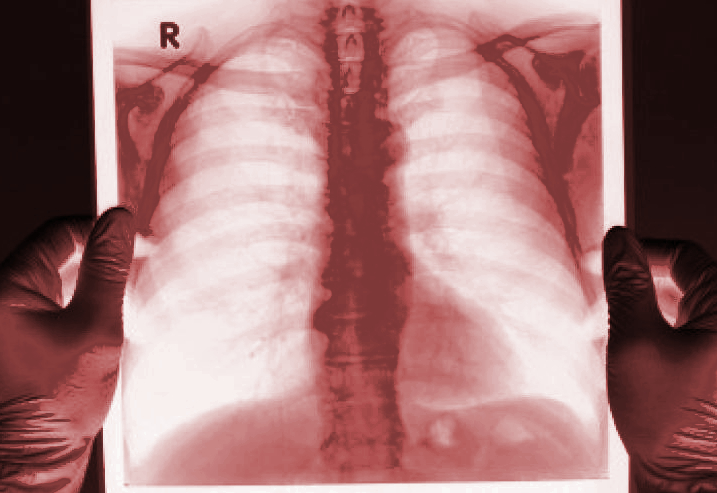 It made 68 recommendations including setting up a new independent safety and health authority to administer a new Coal Mine Workers' Health Scheme, which would aim to improve compliance, transparency and accountability for all industry stakeholders.

The report also calls for the acceptable exposure levels of coal dust and silica to be immediately reduced to a level that would be the lowest in Australia.

The parliamentary report says the state should use mining royalties to pay for the authority, as well as new health and safety activities.

The re-emergence of CWP sparked the broad inquiry into regulatory and monitoring systems.

Since 2015, 21 miners have been confirmed to have CWP, but the report predicts more will be diagnosed in the future.

“The committee found that there has been a catastrophic failure, at almost every level of the regulatory system, intended to protect [the] health and safety of coal workers in Queensland,” the report said.

“Black lung is not quick, like a mine explosion, but an insidious disease that develops over many years.

“The results are no different — death, illness and enormous changes in working and family lives. Miners and their families are never the same again.”

The report received “harrowing evidence… resulting in tears from some of the toughest of coal miners and their partners, workmates, neighbours and friends”.

“As a committee, we too shed tears of sorrow, disbelief and anger, because the system let down these men and women of The Deep,” the report said.