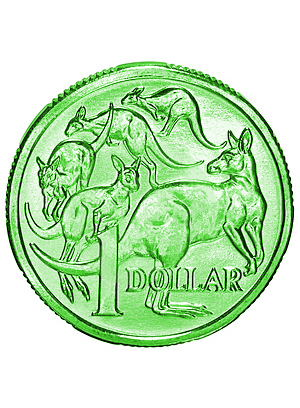 Gonski went on the offensive, saying “as a company, it's not our job to act as the moral police.”

“Our job is to ensure the sustainability of our business and to do the right thing by our stakeholders.”

The bank has recently claimed it wants to become “very transparent” on its lending practices.

ANZ intends to publish information on carbon emissions from loans to the power generation sector.

Mr Gonski said that while lending practice “complies with our obligations to society,” he suggested there was little room for improvement.

“The average emissions intensity of generation financed by ANZ is 20 per cent lower than the Australian average,” Mr Gonski told shareholders.

“Outside Australia, the average emissions intensity of power generation financed by ANZ is 17 per cent below the grid average in those countries.”