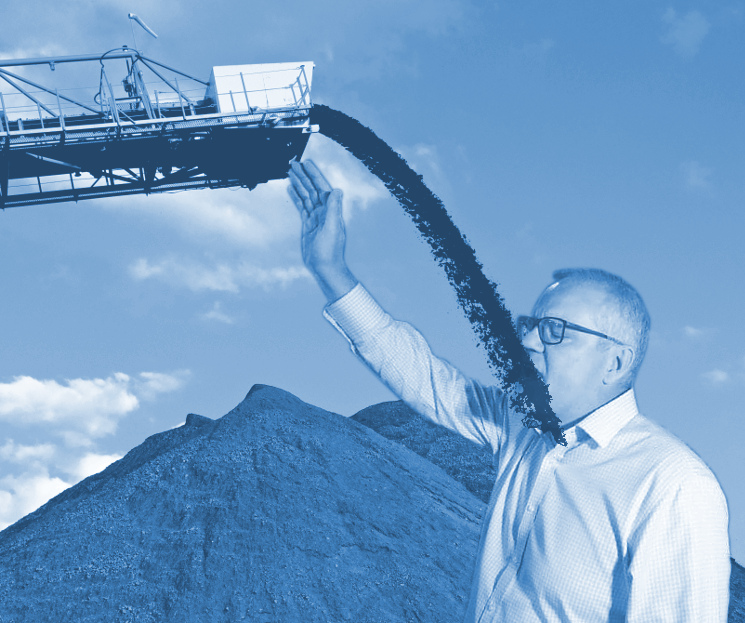 Australia scored zero out of 100 on policy in the latest Climate Change Performance Index (CCPI).

The nation slipped down to 56th place in the world rankings over, and its performance ranked “low” in two of four categories - greenhouse emissions and renewable energy.

For the categories of energy use and climate policy, Australia scored a “very low” ranking.

Australia’s policies were given a 0.0 rating, the United Stated held a 2.8 rating and the top-performing nation Portugal received a 98.7.

“National experts observe a lack of progress in these areas with the [Australia] government failing to clarify how it will meet the country’s insufficient 2030 emissions reduction target and inaction in developing a long-term mitigation strategy,” the report reads.

“While the government is not proposing any further targets for renewable energy beyond 2020, it continues to promote the expansion of fossil fuels and in April 2019 approved the opening of the highly controversial Adani coalmine.”

The annual index was released amid growing concern about the accounting trick Australia will use to meet its international climate change targets.

Australia has pledged to cut emissions by 26 per cent below 2005 levels by 2030, but intends to use carryover credits from achieving goals of the older Kyoto protocol to meet the Paris target.

“We are taking strong action,” she said.

“People might not like the way we're doing it, but that's not to say that we're not actually doing it.”

Also this week, Australia's energy minister Angus Taylor called on other countries to reduce their carbon emissions in an address to a UN climate change conference.

“The world needs action to reduce emissions and Australia believes technology is central to achieving this.”

Mr Taylor called for the finalisation of arrangements for carbon markets under the Paris agreement.

“The Paris agreement sent a powerful signal to the world that countries are serious about climate action,” he said.

“Australia is committed to the Paris agreement.”

“People on the front lines of the climate crisis, like Pacific islanders facing the obliteration of their homes, need climate action now, not more empty words,” he said.

“Climate change is the number one threat facing the Pacific islands - by refusing to take the crisis seriously, [Australian Prime Minister] Scott Morrison has no right to call the Pacific ‘family’.”